While many businesses have included carbon offsetting in their goal and are already working on it, others are still asking questions since they’re unclear about it.

We see carbon offsetting related ads everyday, and brands we buy from are transforming the way they make their products and deliver them to their end consumer.

If you’re still curious, here are some of the most frequently asked questions about carbon offsetting, and satisfactory answers to them. 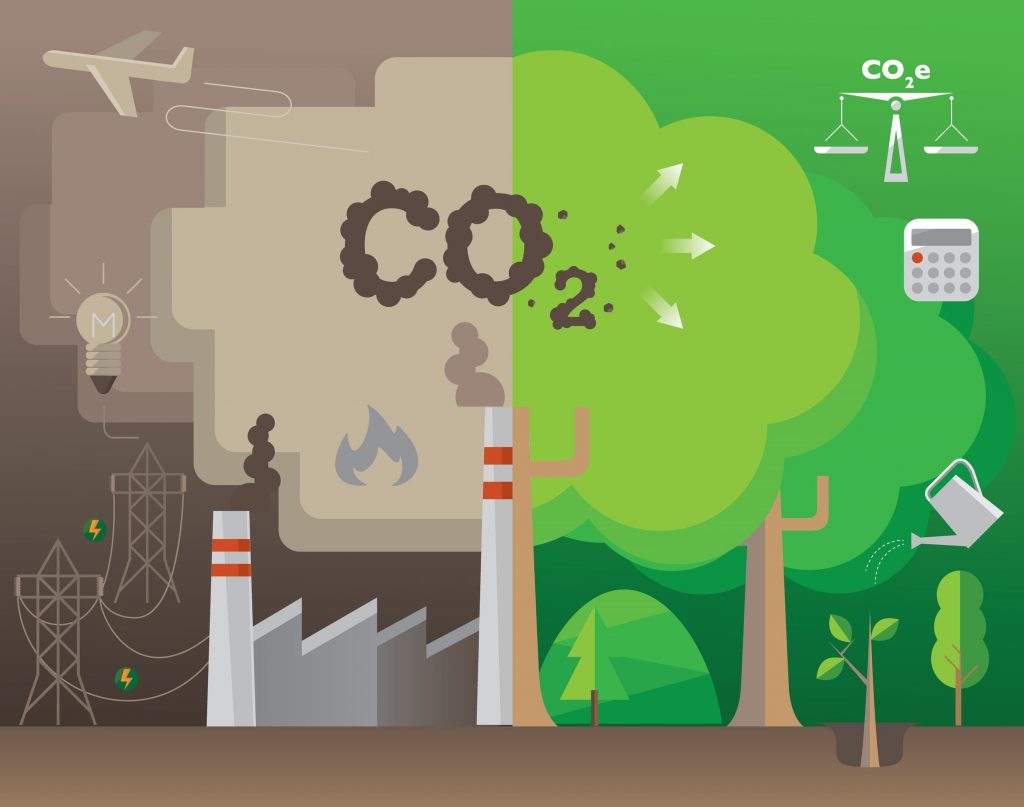 Why Does This Topic Attract Controversy?

While it claims to benefit the world as a whole, carbon strategies and the whole carbon offsetting industry still has many flaws in its basic structure. That’s why this topic usually attracts controversy.

One of the biggest problems in carbon offsetting is that it seems to be less about benefiting the world, and more about sustaining the industry and profits for large companies.

However, let’s admit that the general public is also benefiting from this concept adopted by the corporate sector.

When Do We Need Carbon Offsetting?

Carbon offsetting should be less about making bold claims, and more about taking action that makes a sudden impact on the environment around us. If we don’t develop alternative ways of making energy, carbon offsetting might prove to be a temporary thing.

So, emissions should be eliminated as far as possible, and carbon offsetting should only be applied when we can’t cut emissions directly.

How Can We Offset Carbon?

We can use various types of projects to offset carbon. We can either remove carbon from the atmosphere, by avoiding emission in the first place, or capturing them in the atmosphere and eliminating them.

When it comes to carbon offsetting, the projects can be located anywhere in the world as carbon gets evenly spread in the atmosphere as soon as it enters it.